Since its debut in 2012, the Reebok CrossFit Invitational has emerged as one of the most anticipated events in the sport - pitting a coed team of American CrossFit all-stars against the world in a day of head-to-head competition. 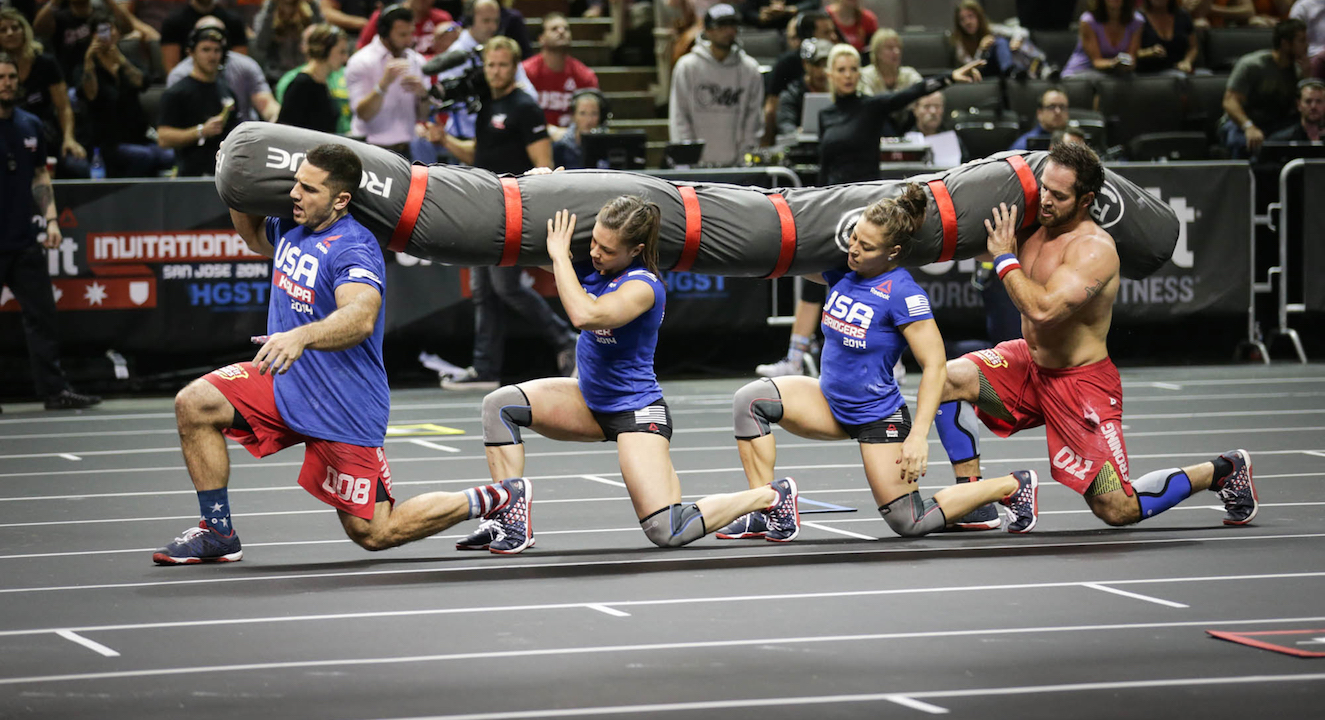 The Worm
While a bit more compact and manageable than the version used at the CrossFit Games, The Worm made a memorable return at the 2014 Invitational. Created with filler materials in a 12" diameter cylinder, the 11-foot long Worm was used for the team walking lunge portion of the competition's fifth and final event. 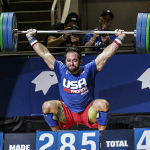 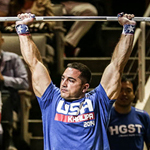 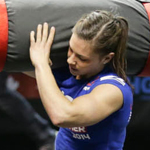 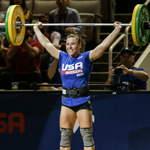 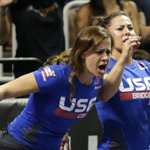 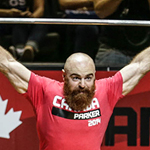 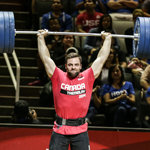 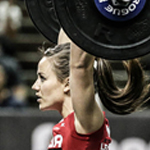 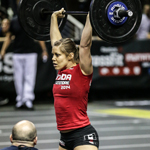 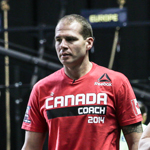 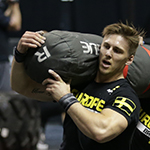 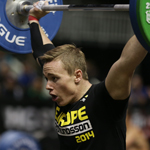 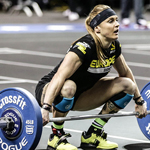 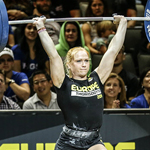 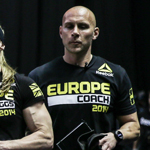 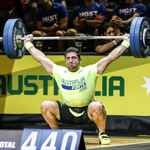 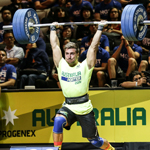 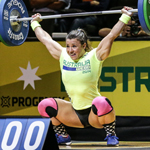 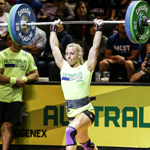 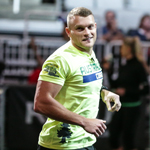 Back to Rogue Equipped Events