A portion of the proceeds from the sale of the Castro bar will be given to the families of the following two fallen Navy SEALs. 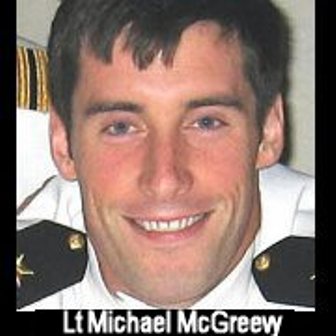 LT. Mike McGreevy was born in 1975 and had a childhood filled with joy, but it wasn’t until his high school years that he began to identify his dreams and goals that would eventually lead him on the path to becoming the extraordinary person that he strived to be every day. His determination and commitment to the Naval Academy, and then the US Navy SEALs would define him as an individual.

Initially, his efforts to become a US Navy SEAL after graduating from the Naval Academy came up short, and he was denied a chance to go to SEAL training, BUD/S, after graduation. In the face of adversity, Mike persevered, choosing to serve two years on an LSD ship, the USS Oak Hill, before requesting a transfer to finally reach his goal of becoming a SEAL. As is proven in many heroic stories, failure can lead to greatness. This was just the case in the story of Mike’s life. During his second attempt at BUD/S, Mike was not only accepted, but he was named the Honor Man of his class, which launched him into his career to serve on SEAL Team’s 4, 8 & 10.

Mike McGreevy was quite simply an exceptional human being; one of humility, honor, and subtle pride. He lived his life constantly striving to be a better person, while fully enjoying each day, however challenging or mundane it might be. Whether he was planning out missions as a SEAL, helping a friend or neighbor in need, or enjoying his time as a husband and father, Mike did everything with purpose, joy, and a calm integrity. His ability to look at the bigger picture allowed him to genuinely serve his fellow man and forego his own needs. He served as a US Navy SEAL in order to protect Molly and I, as well as his family and friends, from the cruelty that exists outside the confines of our own reality. He wanted to ensure that everyone he knew would not be burdened with the fear of being attacked on his or her home soil.

As our lives move forward without Mike, we follow his lead to 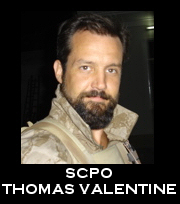