Kyle Snyder isn’t just the first wrestler to join the Rogue Athlete roster; he’s arguably the most accomplished amateur wrestler in American history. The Maryland native entered the national stage here in Columbus as an Ohio State Buckeye, posting a 75-5 career record with three straight Big Ten and NCAA Division I Championships as a heavyweight from 2016 to 2018.

During that same period, Kyle became the youngest ever U.S. World Champion at age 19 and the youngest American wrestler to win an Olympic Gold Medal, achieving the pinnacle of his sport at the 2016 Games in Rio at age 20. He was Ohio State’s Athlete of the Year in 2016 and 2017, and won the AAU James E. Sullivan Award in 2018, recognized as the most outstanding amateur athlete in the United States. As if that weren’t enough, Snyder is also a perennial OSU Scholar-Athlete and a member of the Academic All-Big 10 Team.

“I love wrestling and the accolades and the awards and championships, they are all really exciting,” Kyle told the audience while accepting the Sullivan Award. “But I’m just as excited about training. I’m excited about becoming better in all aspects of the sport. I’m extremely motivated to work on areas I’m not as efficient in, and improve in those areas. . .   When you get to the top, it’s the minuscule things that make a big difference.”

Snyder continues to train locally in Columbus, and we’re proud to have him as a neighbor and part of the Rogue team. 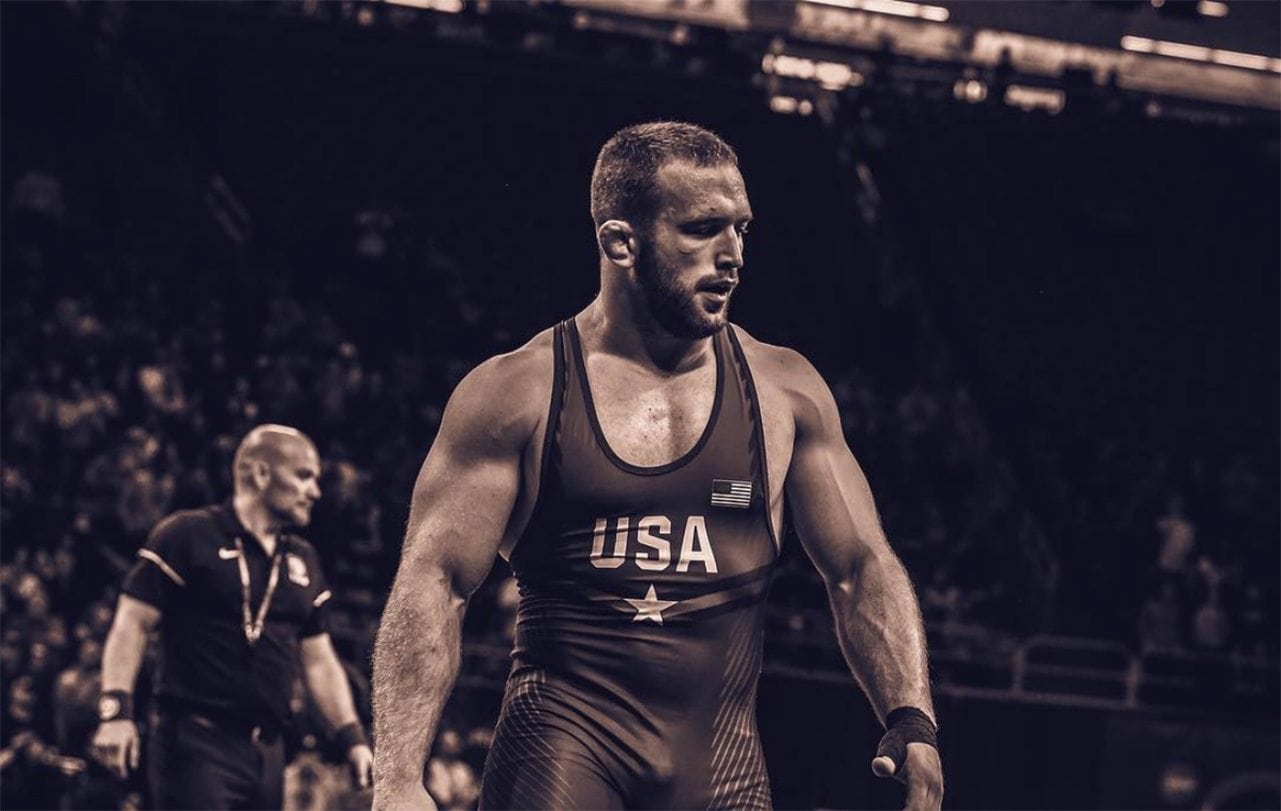