ORDER BEFORE 3PM EST 12/17 TO GET YOUR GEAR BEFORE CHRISTMAS. E-Gift Cards and Expedited Shipping are available. Click for Details
Home / The Index / News & Press / new rogue athlete mattie rogers

In the span of just a few years, 23 year-old Martha Ann “Mattie” Rogers has become arguably the biggest name in USA weightlifting. She’s been a World University Champion, an American Open champ, and the “Best Overall Lifter” at the National Championships and Olympic Trials (despite narrowly missing a spot on the 2016 Olympic team). In 2018, she became the first American in more than 20 years to medal at the World Championships in consecutive years, and her U.S. records in the snatch and clean & jerk had some observers already ranking her as the best American 69 KG female weightlifter of all time. Did we mention she’s just 23?

Growing up outside Orlando, Florida, Mattie’s earliest Olympic aspirations were actually focused on gymnastics. By 17, however, a growth spurt and an introduction to CrossFit had redirected her energy to weightlifting, and new Olympic goals soon followed.

As she sets her eyes on a World Championship in 2019 and an Olympic debut in 2020, Rogers has gained the backing of a devoted fan base, including many young lifters inspired by her dedication and accomplishments. 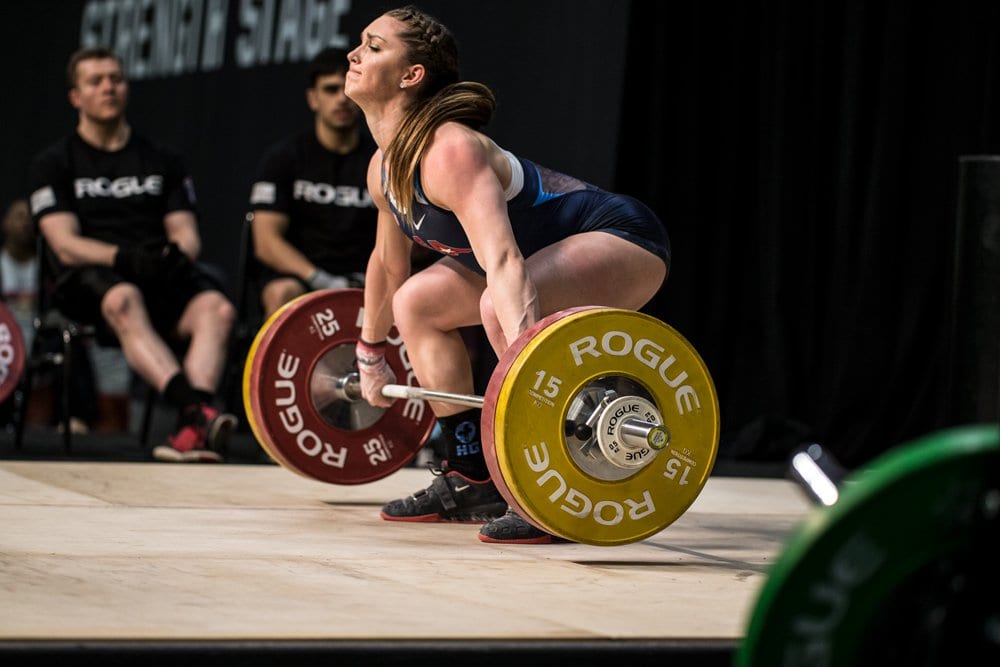