Share
This special, Limited Edition run of the Cerakote Ohio Bar and Bella Bar features exclusive colorways and shark-teeth graphics inspired by one of the iconic fighter planes of World War II, the Curtiss P-40 Warhawk (also known as the Tomahawk and Kittyhawk).

Marking its 80th anniversary this year, the P-40 Warhawk was first widely produced in 1939, with over 13,000 eventually entering service during the war; all of them built in the USA. More than 200 pilots from seven nations became aces flying the P-40, as the aircraft helped play a key role in Allied victories from North Africa to the Pacific Theater. 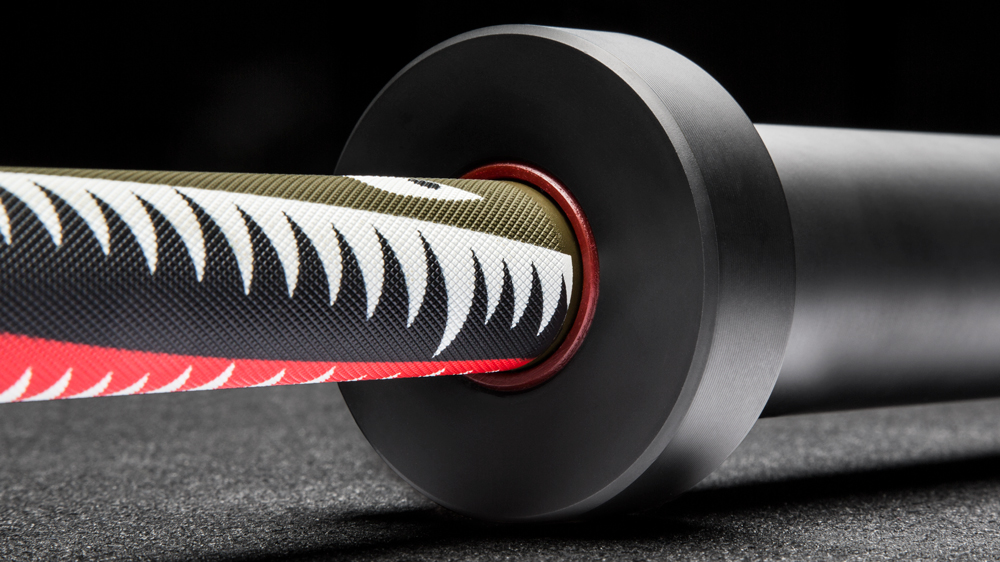 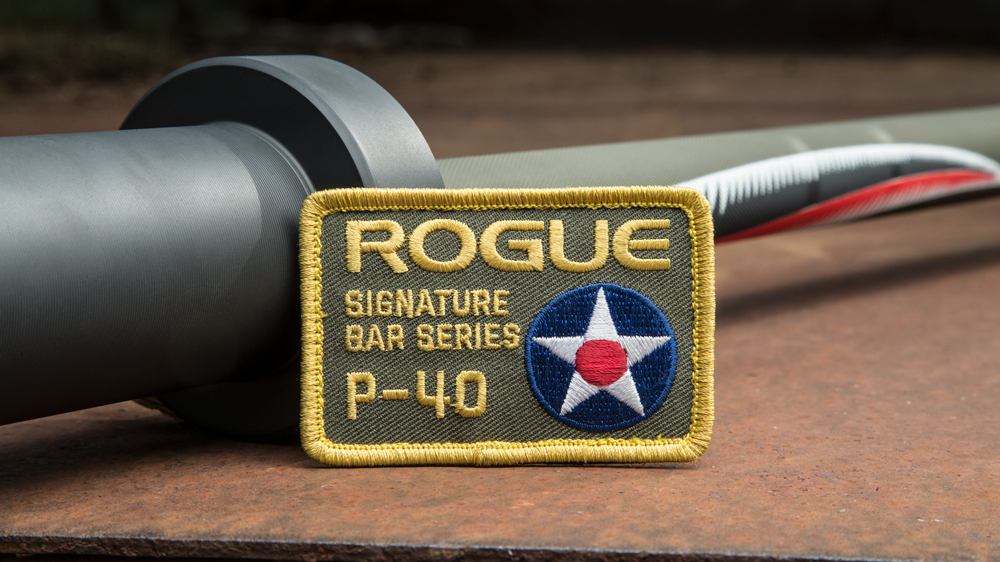 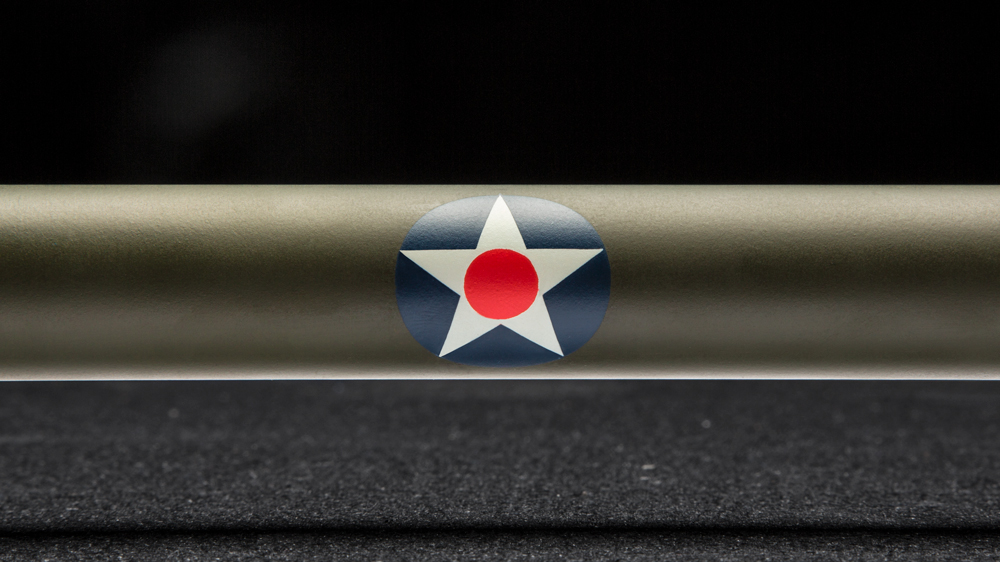 As an homage to the Warhawk’s famous nose art, we gave this Signature Series Ohio Bar a custom Cerakote color finish featuring stylized shark teeth and eyes on each side of the bar, in white, black and red. The primary shaft color is olive drab, with a centered Rogue logo in yellow and a historic U.S. Military Aircraft “star” insignia (used from 1919 to 1942) in red, white and blue. Black Cerakote sleeves and red composite bushings complete the look.

Only 20 of these Warhawk Bars were produced as part of the Rogue Signature Bar Series, and each ships with an exclusive cordura barbell bag and a P-40 patch.